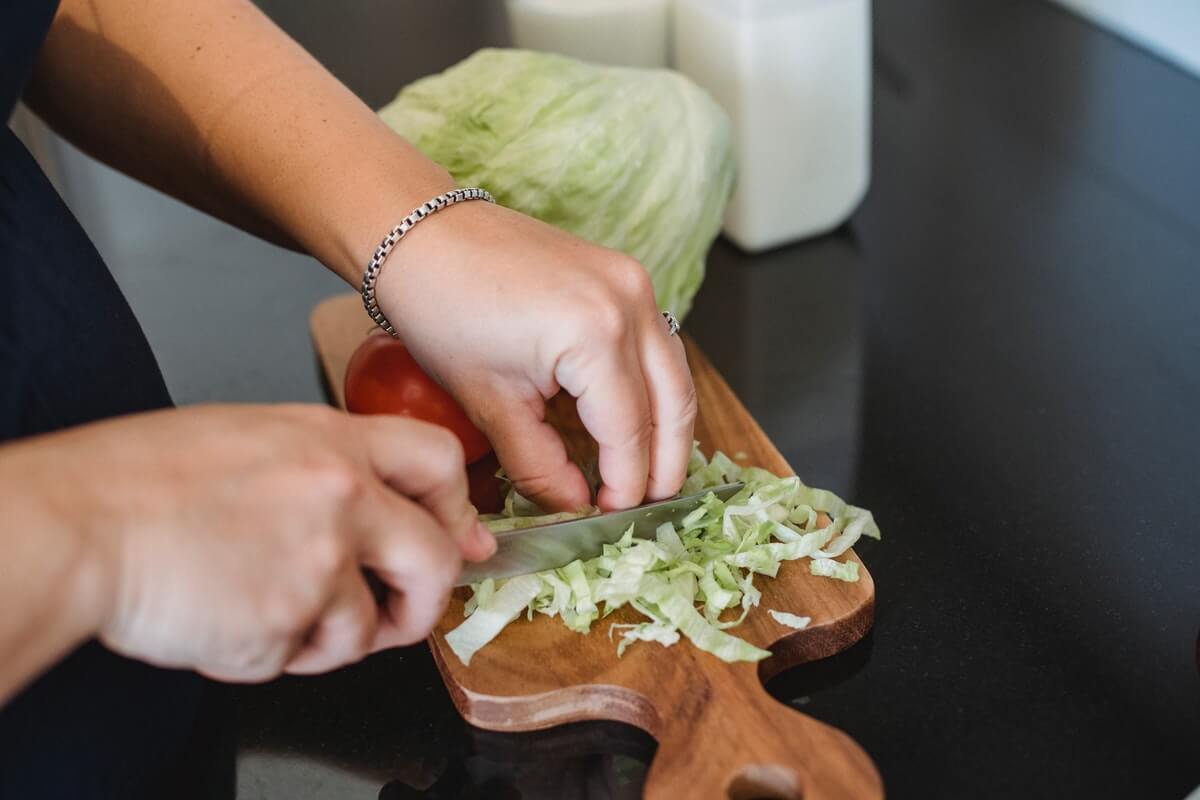 Romania is a beautiful little country in Eastern Europe in the Balkan region. While living and working there over the years, I ate and enjoyed many delicious meals. Mealtime in Romania is a very special time. Family and friends get together and can linger long after finishing a meal in deep conversation.

Some of the traditional Romanian dishes are stuffed cabbage leaves known in Romanian as sarmale. Other vegetables cooked and served are stuffed peppers (ardei umpluti); green beans (green fasole); sote de carrots (sote de morcovi); roasted peppers (ardei copti); aubergine salad (salata de vinete); and tomato salad (salata de rosii). Potatoes are popular in Romania and are served very frequently. They are cheap to buy and are sold everywhere in the fall, both in the markets and on the streets and roads in front of private houses. There are vegetables and fruits of all kinds and many of them are grown in the country itself.

Pork and lamb are preferred to beef in Romania and pork fat is used for cooking. At Christmas, each family traditionally kills a pig and various recipes are used to prepare the meat. One of the popular dishes made from pork liver and intestines is a long sausage called carnati. Another dish is the piftie, which is made with the feet, the head and the ears and is suspended in an aspic. I have seen most of the country and in my travels I have seen far more sheep and pigs grazing in the fields than cattle. Romanians love spicy meatballs made with a mixture of pork and beef. Ghiveci is a Romanian dish that combines meat and vegetables and is baked. Other meat dishes include skewered meat (frigarui); beef tongue with olives (limba cu masline); grilled minced meat rolls (mititei); and chicken cutlet (snitel). At Easter roast lamb is served and also a cooked mixture of intestines, meat and fresh vegetables called drob in Romanian. Fish from the Danube River and fish from the Black Sea are very important to Romanians. Pollution has widely affected the fishing industry in Eastern Europe and eating fish is not as popular as it used to be.

Soups, especially the bean soup, are served hot in the winter in Romania and the cold soup made with cucumber, yogurt and walnuts and known as tarator, is made in the summer. Celery, an unusual herb that tastes like celery, is used in Romanian cuisine, especially in lamb soup. Soups are often sour with lemon juice or a pinch of vinegar.

Different types of bread are very popular in Romanian culture and there are many interesting varieties. Cooked cornmeal (mamaliga) is traditional throughout Eastern Europe and is considered the dish of the poor and is a Romanian specialty. It is used with meat or cheese and is called polenta in Italy. It cooks so long to thicken and when done it can be sliced ​​like bread.

Cheeses of all kinds are very popular with Romanians. The generic name of cheese in Romania is branza. Most of the cheese is made from cow’s or sheep’s milk.

Desserts are usually fruit-filled crepes or cherry streudel. Other desserts in Romania include balaclava, which is a layered sweet cake; sponge cake known as pandispan; rice pudding or orez cu lapte; and gingerbread or sweet turta.

In Romania more and more wine is produced. In the past, religious influences and fifty years of political isolation from market influences prevented this from being the case. Romanian brandy made from plums grown there is considered a national spirit drink and is called tulca. The meal ends with coffee, the strong and thick Turkish-style coffee served with dulceata, which are soft candies made with apples, plums or raisins or figs that have been stewed, thickened and rolled into balls, topped with walnuts and bathed in rum or other alcohol. .

When visiting homes anywhere in Romania, the people are friendly and warm and there is always an invitation to share their food.