Pros and cons of wild animals as pets 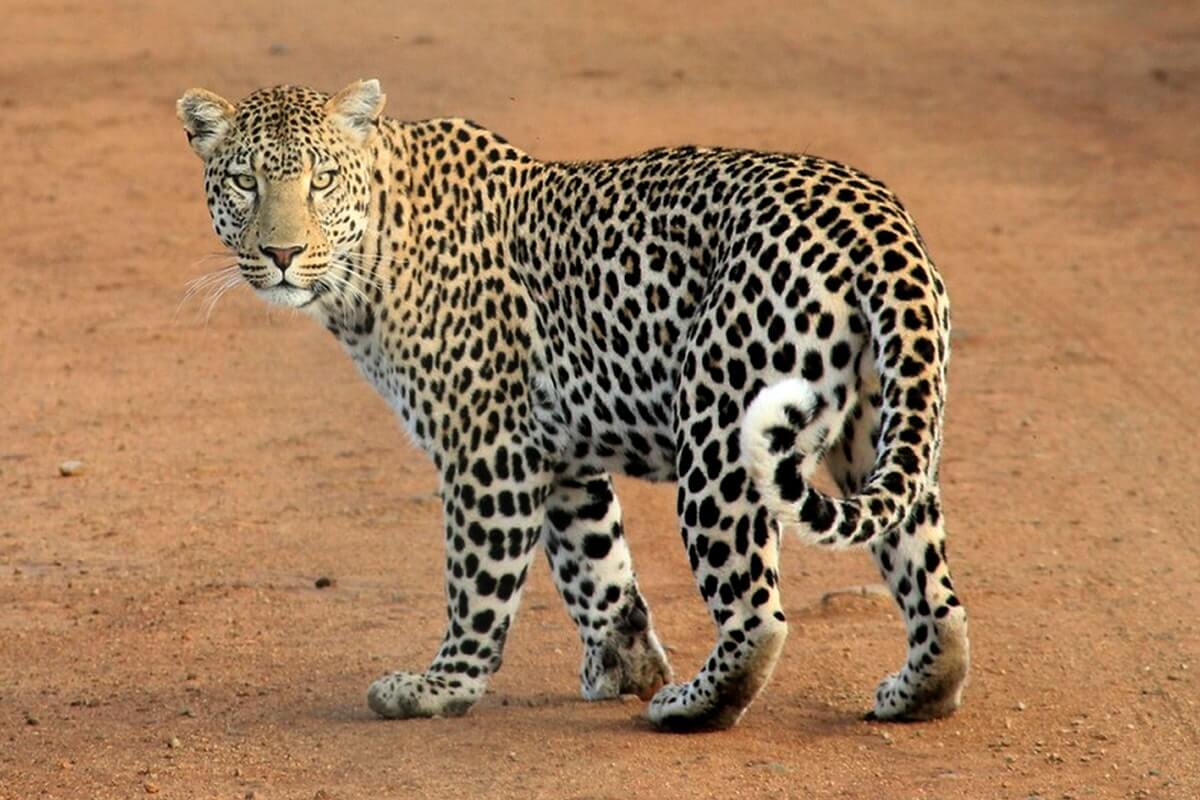 Many people find the idea of ​​keeping wild animals as pets exotic and exciting. However, if you want a wild animal as a pet, you must have a thorough understanding of the animal and its behavior and needs. People who keep these animals as pets are invariably trained to handle them, but even they will tell you how unpredictable these animals can be. You may have read stories in the newspaper of zookeepers who were mutilated by their wards.

Therefore, keeping wild animals as pets has become quite a sensitive and controversial topic. Some people like to highlight the pros, while others just point out the cons. However, both should be weighed equally and only then should a decision be made to have a wild animal as a pet.

Here are some pros and cons of wildlife as a pet.

Sometimes conventional pets like cats and dogs cannot be kept due to lack of space. In such circumstances, one can keep a wildlife like a hedgehog or a gecko as a pet, as they don’t require as much space. Some wild animals have their own benefits. Like a hedgehog, it can be used to keep insects and other pests at bay in a home.

It has often been seen that buying a wild animal can be cheaper than buying a pet that is popular and has a pedigree.

However, there are enough cons and cons to keeping wild animals as pets. First of all, the welfare of the animal must be taken into account. Owning a wildlife means giving due consideration to its diet, exercise, and social interactions. Often the animal will not have any interaction with other animals of its own species and will be forced to lead a lonely and lonely life. Also, owners will not be equipped to provide proper care for animals as they may not be well versed in these things. Many wild animals look cute and cuddly when they are little. However, as they reach adulthood or sexual maturity, their wild side takes over and the animal becomes aggressive. This is the time when many owners abandon their pets or give them away to zoos.

Wild animals carry many diseases that are lethal to humans. For example, reptiles and amphibians carry salmonella infection, and each year thousands of people in the United States contract this disease from their pets. Additionally, rats imported from Africa are known to carry monkeypox. An outbreak of this disease occurred in the United States in 2003 when rats from the Gambia brought monkeypox into the country.

Above all, the demand for wildlife as pets is increasing. So many illegal traders are taking advantage of this demand. Most wild animals are captured and then cruelly and inhumanely transported to reach their owners. In addition, most owners do not know how to care for the animals and this causes them to get sick or even die.

So, weigh the pros and cons of keeping wild animals as pets before adopting one. Make sure you are properly equipped to handle the care of the animal. Don’t adopt one if you have any doubts.

Choosing a finch as your new pet bird: the pros and cons