Parenthood: a journey of life 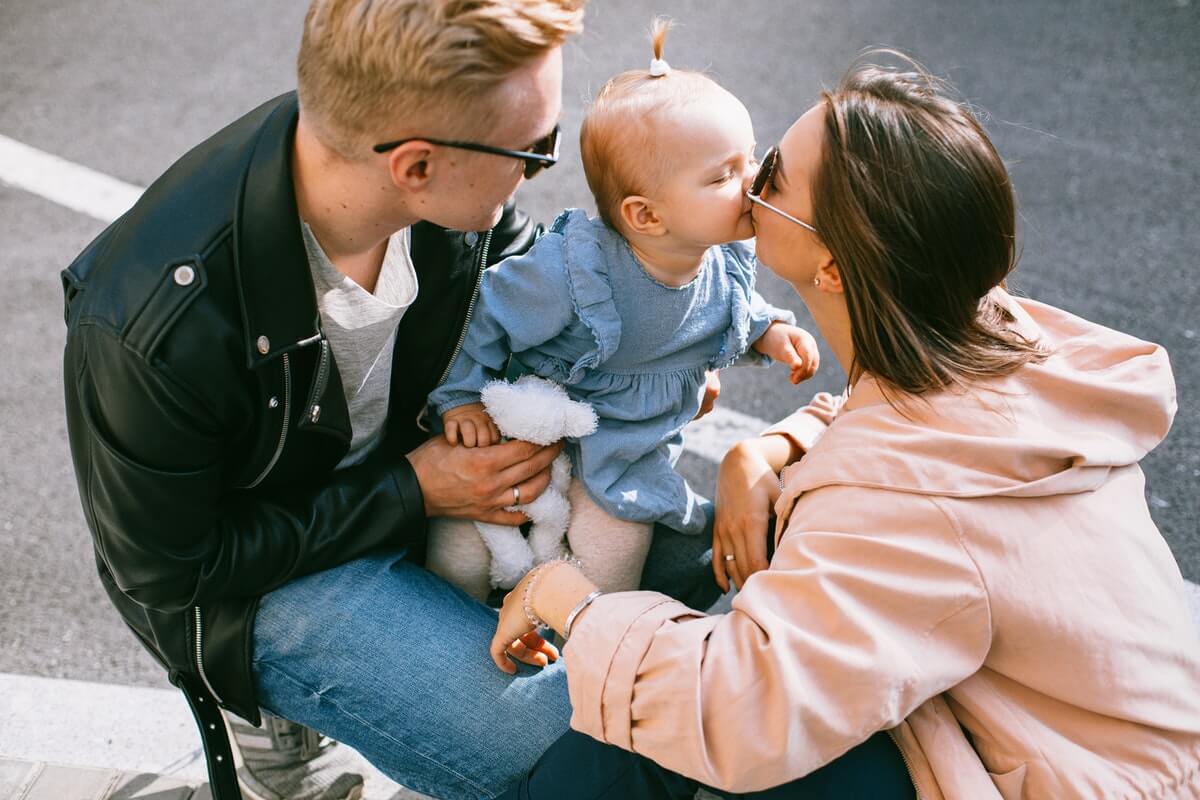 When a child is born, a mother is also born. The importance of the mother’s role in the child’s life has been debated and celebrated for centuries. As we talk about the sweet bond between mom and baby, what most of us skip is obviously dad. A father is also born with the child, and only a father can know, how fatherhood changes everything.

What makes one a good parent? What qualities make a person eligible for that title? We might run into people who would like to point the finger at someone for not being a good parent without really clarifying the boundaries. If a man demands to know the attributes of being a good father, or a good father for that matter, he must receive an answer.

With this agreement, the discussion intensifies. Is it fair for the mother to become the judge of the father’s success rate or should she be the only one? When a mother judges her partner on his performance as a father, she is primarily influenced by her relationship with her father. It could even be skewed, to any particular side. While there are thousands of stories, books, and guidelines, all of which tell mothers what to do while raising a child, there are some who choose to help the father. Sure there are notes available on how to care for the expectant mother or help her raise the newborn; but what about after that? When the child passes from an early age, the duties of a parent adjust to those of being a parent. Is not the same.

Being a parent is a process, like any other relationship we have in our life. Mothers can get paranoid when it comes to the child, but fathers also freak out. Society and established norms are sometimes cruel in these situations. While a mother can reach out to anyone at any time for help, and may even get it, a father could face the complete opposite scenario. Not only is it awkward most of the time for him to share what is going on with his life, but it also triggers humiliation. The world around us is still so cooked with ancient stereotypes that people often hurt others without even knowing it.

Children admire their parents for anything. No matter how the relationship between them is, a child will always depend on his father when there is a crisis that needs serious compromises. While crisis is usually avoided in some way, it can be a challenging task for many parents. While moms can express themselves easily, it becomes a bit more difficult for a dad to do the same, especially when the child is developing a personality. It requires a lot of mental support from the partner to be successful as a parent. After all, it is not a matter of a day or two; It is the beautiful journey of a lifetime.

Protect your home and family with a high wind garage door

The brotherhood of fatherhood