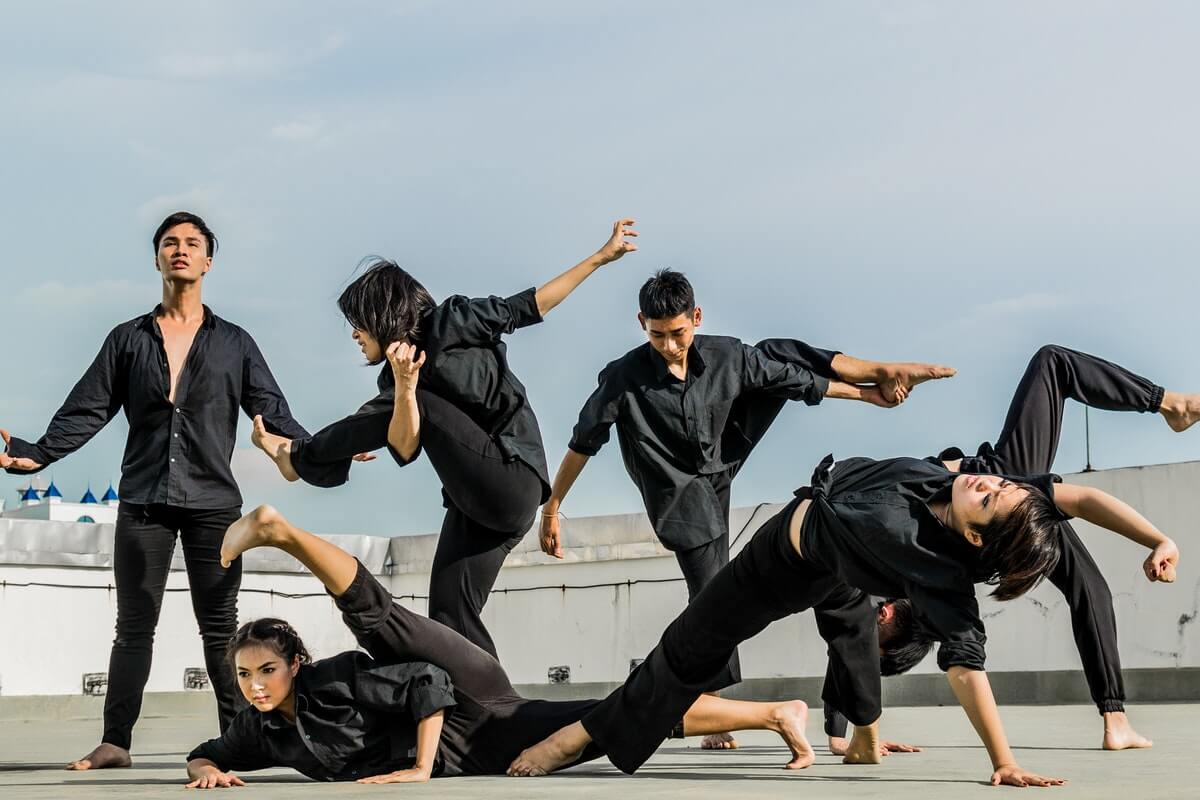 According to the story, in 527 AD, an emperor named Wu Di invited an Indian monk named Bodhidharma to travel to China. The purpose of the trip was for Bodhidharma to come and teach his fellow monks certain exercises to help strengthen their bodies. Monks in Henan Province were frequently attacked by bandits and had no training to defend themselves.

After arriving at the Henan temple, Bodhidharma meditated for nine long years. After finishing the meditation, Bodhidharma wrote two books titled “Yi Jin Jing” and “Xi Sui Jing”. The first was about exercises to develop external strength, while the second was about meditation and breathing. After finishing the two books, he wrote a third book titled “Shi Bao Luo Han Shou” (The Eighteen Hands of Lohan), which was about his experiences as a member of Kshatriya. (Warriors and Indian rulers). This book included synchronized defensive routines. Historians consider this book the first manual on offensive and defensive combat movements. This is how martial arts began in China.

These facts explain the close similarity of postures in Chinese martial arts and yoga. Both traditions focused on the lower abdominal region as the center of all human energy (chi, pneuma, ki). Martial arts and yoga were developed to promote a healthy body, increase lifespan, and achieve a state of happiness.

According to Eastern beliefs, the mysterious power of chi is responsible for self-healing, self-recovery, and self-realization; and that all life in the cosmos is inspired by chi. Like the “vital force” or vital energy that is present in every living being, it is also the same force that controls the universe. Chi is the Chinese word for life … and it translates to ‘pneuma’ in Greek … and ‘ki’ in Japanese.

But more than a simple system of self-defense and meditation, the practice of martial arts is also associated with improving libido and sexual performance in general. People who exercise frequently have more energy, less anxiety, better self-esteem, and higher levels of testosterone. Martial arts not only firm the body and improve your overall health, martial arts can also improve your sex life. The practice of martial arts involves rigorous physical effort. Still, Bodhidharma was careful to teach his student monk about the virtue of restraint. He taught them that even in martial arts, care must be taken to avoid overtraining. Some studies show that too intense physical training can affect sterility. Research by health experts revealed that exercising too much causes fatigue, which then temporarily reduces the quantity and quality of sperm. Other research indicates that those who exercised to exhaustion produced fewer sperm during ejaculation. Specialists say that this happens because the body literally “kills itself” during training. To build muscle and improve the body, you need to recover for normal cell development. Strenuous physical activities can reduce the level of hormones in the bloodstream that affect sperm production. Medical experts believe that sperm levels return to near normal after about three days. They added that drinking coffee after a few hours of training can protect sperm quality due to the antioxidants found in caffeine.

In fact, understanding the benefits of martial arts and exercise can make a difference in life. Done correctly, these arts can promote good health and an even better sex life.

What Can Martial Arts Do For You?