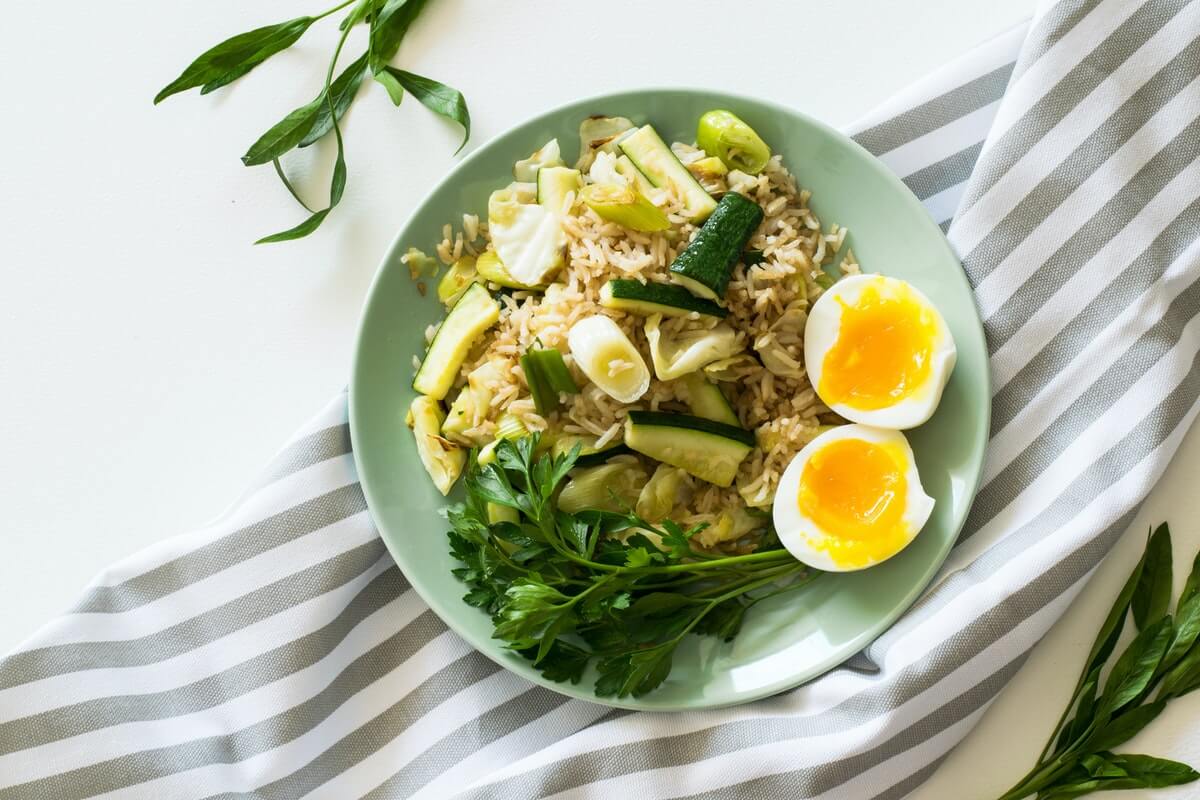 The term “cooking” includes a wide range of methods, tools, and ingredient combinations to create the flavor and digestibility of food. The cooking technique, known as culinary art, generally requires the selection, measurement, and combination of ingredients in a controlled procedure in an effort to achieve the desired result. Limitations of success include the variability of ingredients, environmental conditions, tools, and the skill of the individual kitchen. The diversity of cuisine around the world is a reflection of many nutritional, artistic, agricultural, economic, cultural and religious considerations that affect it. Cooking requires applying heat to a food that generally transforms it chemically and changes its taste, texture, appearance, and nutritional properties. There is archaeological evidence that primitive humans used to cook their food with fire which was the most important thing discovered by primitive humans. Cooking food and culinary culture vary from country to country and culture to culture, and each cuisine has its own specificity. Today, due to modern life that changes everything around us and influences our lifestyle and eating habits, people are less preparing their own food. Eating habits tend to unify people from different societies. The production of food and the process of eating acquire new characteristics. The food available around us seems to be very different from what we used to eat.

Everything is going at high speed, people do not have time to cook, they do not have the desire and patience to stay longer in the kitchen, and they do not have the will to prepare their own food. The older generation still prefer to cook their own food as opposed to young people who prefer to eat fast food because they don’t want to spend a lot of time cooking and the desire to cook. Modern life shapes our eating habits and makes us slaves by following its speed. It is not difficult to find fast food restaurants, they are everywhere and in every corner. The consumption of fast food damages the social and economic life of the country and leads to many health problems such as obesity and heart disease according to numerous studies. Also, many nutrition experts from different countries have already declared the epidemic nature of fast food. The rapid process of globalization and modern life influence our eating habits and give fast food restaurants the opportunity to grow and prosper. Fast food seems to become very common everywhere, although some positive aspect of fast food is easy to prepare, is available in many places, and is a substantial meal. But on the other hand, we can estimate that its negative aspects are more important and greater. I think it’s easy to understand that fast food is a phenomenon that people will accept. We will see the process of disappearance of traditional culture with the development of fast food restaurants in all countries of the world.

How to fight fast food addiction

The best example of the success of fast food in changing modern life is the invasion of the global food market by the giant fast food company like McDonald, KFC and others. According to the McDonald`s website, McDonald’s has about 29,000 restaurants in 120 countries around the world and serves nearly 54 million customers every day. Just as the fact of such a change in food preferences and even in the way of life itself indicates. There is no doubt that at this time fast food changes the face of many nations and the eating habits of the world. In summary, unfortunately, it is difficult to avoid these global changes in which traditional food is going to be replaced by new foods that are common to all people in all countries of the world. But the good news is that recently, some people and some movements are trying to contrast the process of modern life and ask people to go back to their traditional food. To solve this problem we need restaurants that offer traditional food, and capable of attracting a large number of loyal customers. Parents should also teach their children to prepare and cook traditional food. Many people realize that traditional food is much better for our health, so they want to preserve and prevent the culinary tradition from evaporating. There is great hope that people will preserve their customs and traditions of food preparation. The main obstacles are the modern lifestyle. Some people will say that it is difficult to preserve our traditional food because it takes a long time to prepare and people today cannot spend much time cooking. Other people, especially older people, might say that it is regrettable to destroy culture and tradition. Those people could be right.

These days, people have more health problems that are related to new eating habits and fast food consumption. Despite some advantages of fast food, the harm caused by fast food does not outweigh its benefits. I think people should consider the negative fact of eating fast food and the benefits of preparing their own food at home. It is unfair that the traditional food that comes to us from generation to generation is going to be replaced by junk food that will harm us more than benefit us. It is a shame to lose the tradition of cooking and eating homemade food prepared by our mothers together around the table. I’m sure we all need to think about this problem and try to find the right solution to save our cultures, our traditional foods, and most importantly, our health. Therefore, we must act immediately to preserve traditional food and encourage people to prepare their own dishes, so that they can stay healthy and live longer. Although fast food is cheap, comfortable, delicious and available in all corners of our cities, that does not mean that our health is cheaper than the fast food we eat.