Advantages and disadvantages of self-improvement in Africa 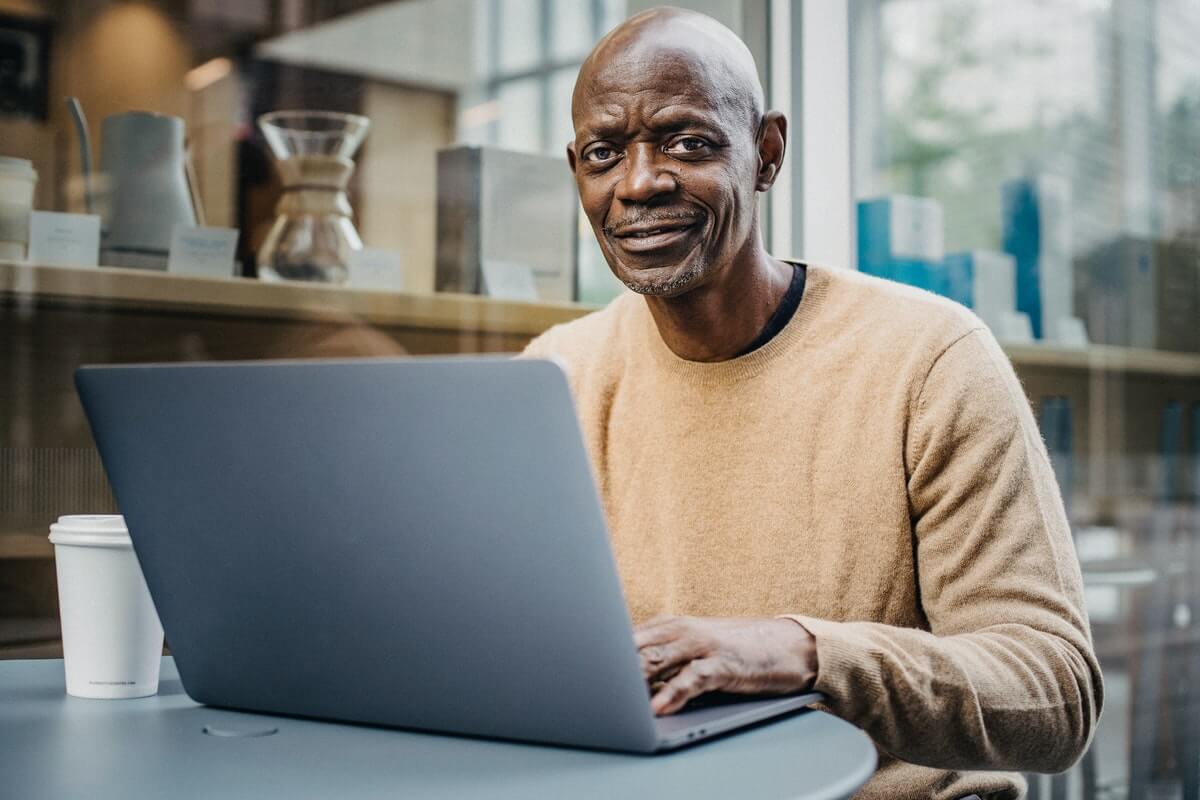 Self-improvement, unlike globalization, is not a new concept in Africa. It has been practiced by traditional African societies for many years. The only difference between self-improvement as seen in the West and as practiced in Africa is that people in the West have dedicated many books on the subject. Africans, on the other hand, have primarily focused on preserving their self-improvement tips through myths, taboos, and cultural practices.

An example of self-improvement strategies practiced by African communities is the “night runners” phenomenon. This is a practice that was once observed in the Kissii community of Kenya. Community members met after sunset in a common meeting place. They would then embark on what can now be seen as a cross-country race across the land. The goal of the race was to appease the spirits and their ancestors. However, this was not the only benefit that members of this community gained. The Kissii are said to have been swift warriors whose pace helped conquer many neighboring communities.

Another example of a cultural practice that helped improve the individual is the circumcision ceremony among the Maasai community in Kenya. The young “Moran” initiates went through a cumbersome routine that included being sent to kill a lion and locked in a termite-infested Manyatta (Mud Hut) for days. Therefore, the Massai had brave warriors who conquered many communities and in the event that one of them was captured and held captive, yielding was not an option.

A charcoal burner placed in a room that is not well ventilated can kill a person in the same room from the carbon monoxide in it. In my community this was explained in simpler terms. The charcoal burner was said to “drain someone’s blood at close range” and this basically kept people at bay. Some might argue that this is not a self-improvement strategy, but it did help save lives.

The best self-improvement tips to find success in life