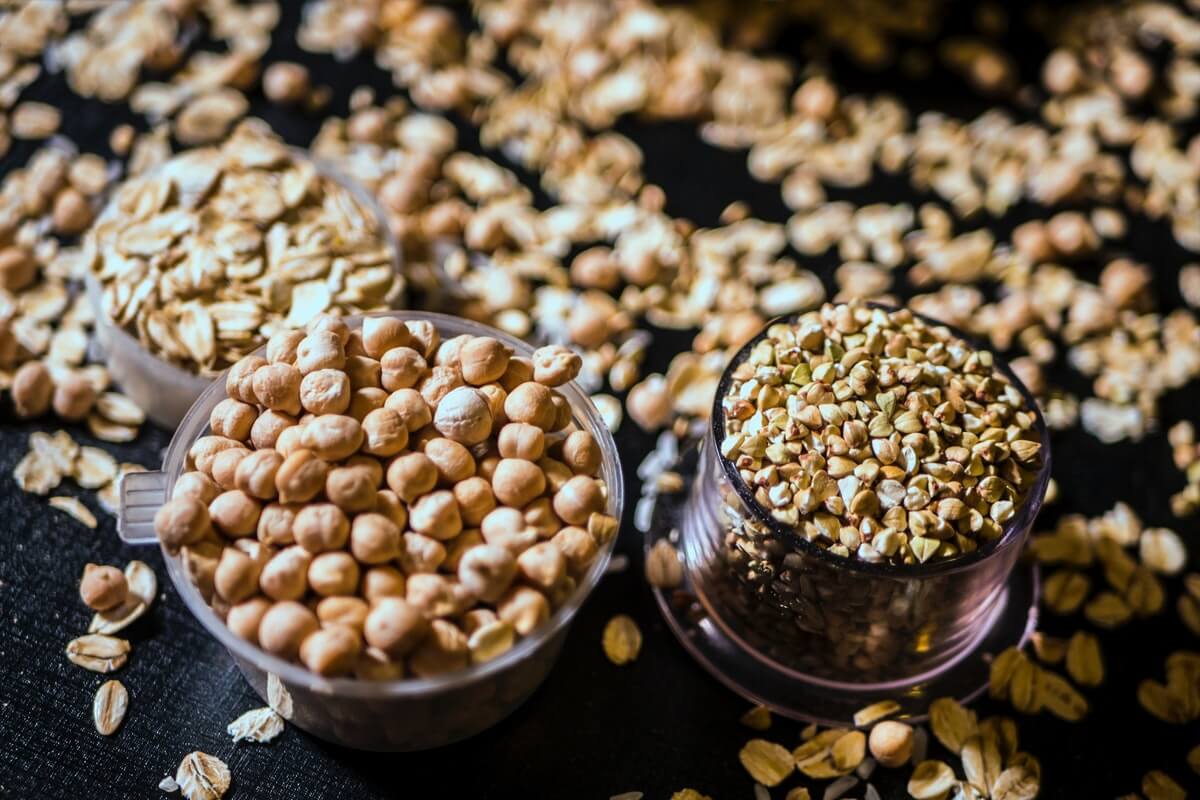 For hundreds of years, food on the African continent has been preserved without the benefit of refrigeration. How? This article describes four common food preservation methods in Africa.

For many Africans, the sun is an important factor in preserving food. Shortly after harvest, grains like millet, corn, sorghum, green chickpea, and wheat, as well as legumes like beans and peas, are spread out in the sun to dry. If completely dried out from moisture, these foods can last a long time, sometimes years, if stored in a cool, dry place and protected from pests.

Most homes had a barn built high above the ground, where food was stored. Besides drying, it was also common to apply wood ash to legumes like beans and peas to deter insect infestation. The ash can be easily washed off before cooking the legumes.

In this way, various types of vegetables, tubers and fish can also be successfully preserved. Tubers like cassava or sweet potato may need to be finely chopped to facilitate drying.

Smoking is another important method of food preservation. In the old days, after hunting, hunters smoked large quantities of meat to facilitate transportation back home and also to preserve it. It was common to smoke game meat, while domestic animals were often eaten fresh after slaughter.

Smoking fish remains a very important method of preserving fish that is used throughout the continent.

Salt was often applied to food products to preserve them, along with sun drying and smoking. Many fishermen generously salt the fish before drying it in the sun or smoking it, to further improve the chances that it will not rot. Salting was also applied to certain vegetables during the sun drying process.

Some communities used fats to preserve food. These were mainly communities that herded animals, such as nomadic communities. For example, among Somalis, when a camel was slaughtered, some of the meat was cooked in generous amounts of fat and salt. It was then stored for future use. The meat remained fit for human consumption due to the large amount of fat in which it was cooked and stored and the salt.

Many parts of Africa still do not have the electrical infrastructure necessary for sustained cooling. Traditional food preservation methods continue to play a vital role in keeping food edible for millions of people.

These methods, such as sun drying, smoking, salting and using fats, have not only stood the test of time, but are also inexpensive and sustainable without requiring too much energy.